Behind the screen of a computer, tablet, or cell phone, we don’t always realize how much we can hurt other people. We don’t see the results of our actions, so we feel less concerned by what other people are experiencing. The online disinhibition effect impacts everyone, even you! 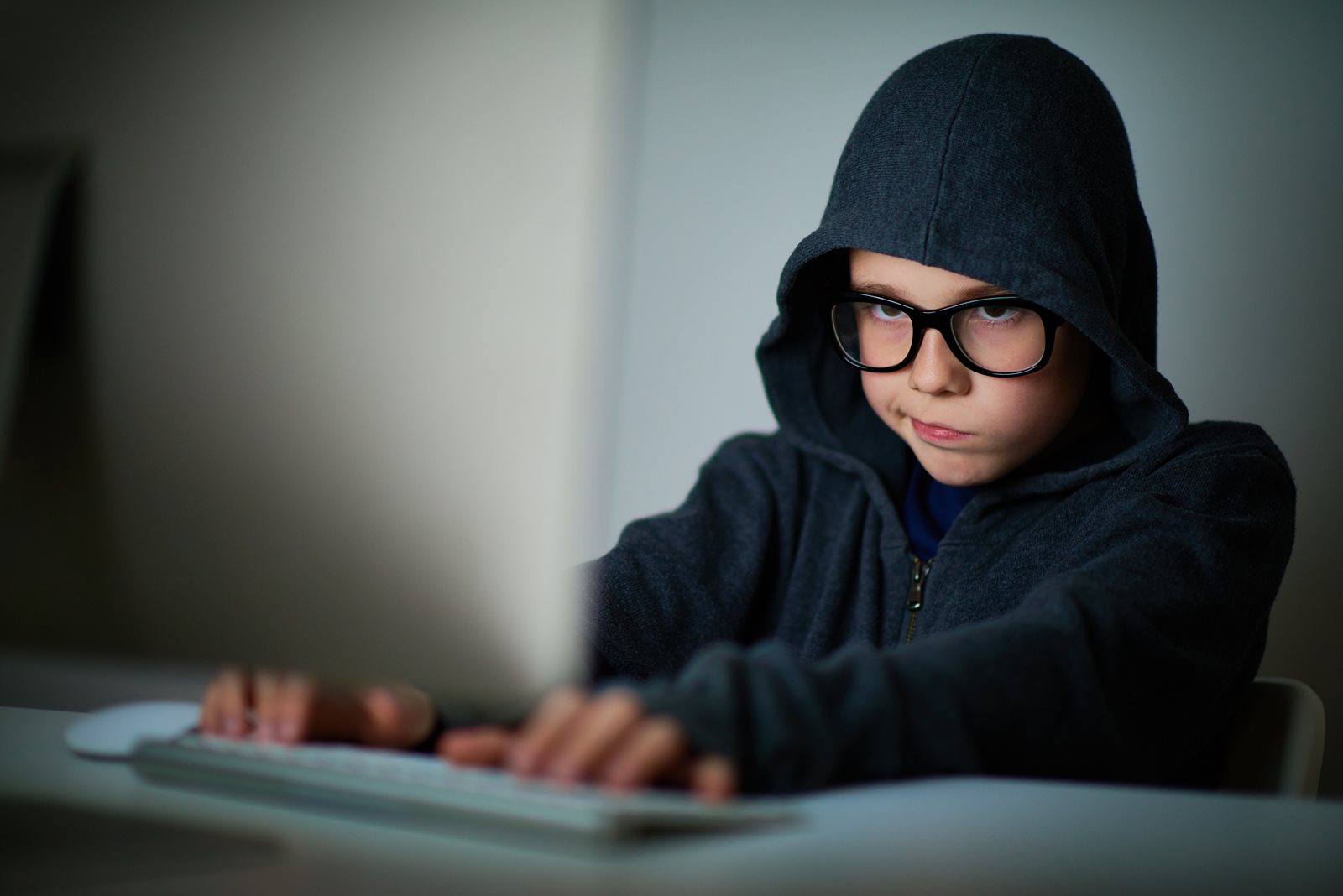 A young person who bullies someone online doesn’t see the other person’s reactions. He/she is less aware of the seriousness of what he/she is saying and the impact of his/her actions. In fact, 2 out of 3 kids admit that they have engaged in cyberbullying, whereas they had never bullied anyone offline.

Talking to a machine

At the computer, we’re looking at a machine, not a person. That creates distance, and we may have the impression we’re talking to an object, not a human being. Our words and actions sometimes go too far and can have serious consequences for other people.

Since we can’t see the impact of our actions, we may be nastier online than in real life. Kids who have cyberbullied someone admit that they made more violent insults and threats online than face to face. They also feel less guilty about what they did because the screen creates distance from the victim.

Be careful: the online disinhibition effect isn’t an excuse for anything! If your online words or actions are considered to be harassment, threats, or an attack on someone’s reputation, you could have to deal with the justice system.