It can be very difficult to share an experience of sexual assault with someone. You may feel sadness, fear, doubt, uncertainty, shame, guilt, or a loss of your sense of bearing, amongst many other feelings. Several obstacles may complicate the process of disclosing sexual assault.

Are you unsure about whether you have experienced sexual assault?

Read this page for more details about what sexual assault is.

Sexual violence is a breach of fundamental rights, specifically concerning ones physical and psychological integrity, or personal safety. No one should have to experience sexual violence or sexual assault.

You should know that it’s normal not to feel well after having lived through such an event. Remember that there’s nothing more important than respecting our bodies and our boundaries, and the violation of that respect is always very serious. If you have experienced sexual assault, don’t hesitate to talk to a trustworthy adult (a parent, loved one, a specialist or professional at school, at CLSC, or at Tel-jeunes, etc.).

You should know that you’re not alone in experiencing this kind of situation. 1 out of 5 girls and 1 out of 10 boys say that they have been sexually assaulted before turning 18. In nearly 85% of sexual assault cases, the abuser is someone the victim knows.

Other obstacles to disclosing sexual assault

The abuser is someone you know and who is close to you (a parent, friend, loved one, relative, neighbour, etc.).

The abuser may be part of your circle and you may be afraid of the consequences for you and your family.

Your abuser may threaten you in order not to be exposed. They might also try to make you feel guilty for their own actions, because they are afraid of the consequences.

If there’s a possibility of seeing this person again or if you’re afraid it might happen again (for example if they live with you or are around during family gatherings), it is important to talk to someone about it, because we don’t want it to happen to you again, and it’s important for adults to be able to protect, help, and ensure you're not alone in your distress. So talk about it to a trusted adult or to Tel-jeunes! There are people around you who are there for you, and who can listen and help.

You are afraid of not being believed, of the reactions of others, and of being judged

Negative prejudices and stereotypes from society, the media, and sometimes by the people around us, can seriously hinder a person’s motivation for disclosing sexual assault. These myths feed into the fear of not being believed, of people thinking we’re lying, or of being judged for what happened. There are all kinds of myths about consent, about the reactions we should have had, the way we should have acted, what we were wearing, about the abuser's social status or reputation, etc.

Some of the comments you may have heard, that can spread these kinds of negative stereotypes and myths include: “did you say no?”, “did you act like you wanted it?”, “what were you wearing?”, “are you sure you didn’t want it?”, “if you really didn’t want it, you should have pushed them away/you would have fought back”, “they would never do that! They’re so nice”, “have you thought about the seriousness of these accusations and the consequences they can have on the abuser’s life?”, “is it really worth it to ruin their reputation and future for this?”, etc.

The terrible result of these negative stereotypes and myths is that they protect abusers, even though it’s clearly the victims we should be protecting! In some cases, these ideas lead to victim-blaming, even though it’s obviously the abuser who is at fault. Above all, the negative comments may make it so that victims are afraid to talk about their assault, even though it is very serious and none of it is their fault.

So please do not hesitate to talk about your experiences to whoever you can until you find someone who believes you without judging. If no one like that exists in your circle, there are resources (like Tel-jeunes) that can help you and who will listen to you without judgment.

Everyone reacts differently to unexpected situations, and this is especially true of sexual assault. The shock may make us freeze up, we might be letting things continue to happen out of fear of making the situation worse, we may pretend to be a willing participant in the hopes that it will be over sooner, etc. You should not feel guilty about the way you reacted, no matter what. When we send signals like looking away, freezing up, crying, not responding with our bodies, and when we participate in sexual acts with little to no enthusiasm, or if we’re hesitant, these are all clear signs that the other person should stop and be aware of. It is the other person’s responsibility to make sure they have your consent.

We may feel guilty because we feel like we accepted certain parts of it. For example, we wanted to kiss them, but not to be felt up…but since we kissed them we think that it is partially our fault (that we ‘asked for it’). This all-too-common myth causes a lot of harm because it leads to silencing victims. Know that your consent is always paramount. You have the right to want and to accept certain things, and to not want and refuse to do other things. You also have the right to want to do something, then to not like it and to want to stop. Your partner should always make sure that you’re consenting at all times and for all sexual acts, and they should respect your decisions.

We may also feel shame because of certain taboos that may be involved, for example, being ashamed of participating in a homosexual act when we’ve been assaulted by someone of the same sex, or because of the feeling of being used, of being humiliated, of being seen as inferior or because it’s a relative, because of the way our body reacted (for example, having an orgasm during the assault), because of the length of time it took to start talking about it (I didn’t talk to anyone about it at first, but only after several weeks/months/years), and so on.

Remember that feelings of shame and guilt are often experienced by victims of sexual assault, and that staying silent often contributes to amplifying these feelings. You should not feel ashamed or guilty for anything at all. It is never the victim’s fault. The only person who is at fault for what happened, and for what you went through, is the abuser. That’s why talking to someone you trust is so important.

It can be very hard to share that we have been sexually assaulted when the abuser is someone we trusted, whether that be a friend, a boyfriend or girlfriend, a relative, etc. We may feel like we are caught up in a bad situation and that we don’t want to upset anyone, and we’re confused because it’s someone we love who hurt us. We may also think about the consequences it may have for us and for the other person. We may not want to hurt their reputation. Or, this person may be loved and respected in our circle. Having conflicting feelings about your abuser can be confusing, but they are nevertheless completely legitimate feelings to have.

Remember that not respecting your limits is always a very serious issue. It doesn't matter whether it's a friend, a parent, a relative, your boyfriend, your girlfriend, or a stranger. Even if it's someone you're close with and who you trust, what they did is still unacceptable. Don't hesitate to talk to those around you or to contact resources (such as Tel-jeunes) that will listen to you without judgment, and that will help you deal with these conflicting feelings.

You don't want or are afraid of initiating legal proceedings (i.e. pressing charges), and you are afraid of the consequences for you and your family

The fear of beginning legal procedures, and the consequences that they may have for you and your family can be an obstacle, and can make you hesitate about disclosing sexual assault. You should know that it is important for people to report their abusers, but you have the right not to want to or to not feel ready to file a report or press charges.

In reality, any assault of a minor (under 18 years old) must be reported in order to protect minors in general. You can always ask that those helping you respect your own pace in the steps to come, so that you feel safe and supported during the process. The most important thing, above all, is to take care of yourself and to find the help you need to get through this difficult time. It is important to talk to a trustworthy adult at your own pace about what you feel and what you want. The job of the adults you're confiding in is to make sure you feel at ease and respected in sharing your experience of sexual assault.

An important first step is to talk about it with a trustworthy adult, such as a parent, a loved one, a CLSC, DYP or CALACS worker near where you live, to Tel-jeunes, or to a professional, such as a doctor or a psychologist. All these people are there to help you, protect you, inform you about the steps that should be taken, and guide you through the next phases.

What should I do if a friend discloses sexual assault to me? 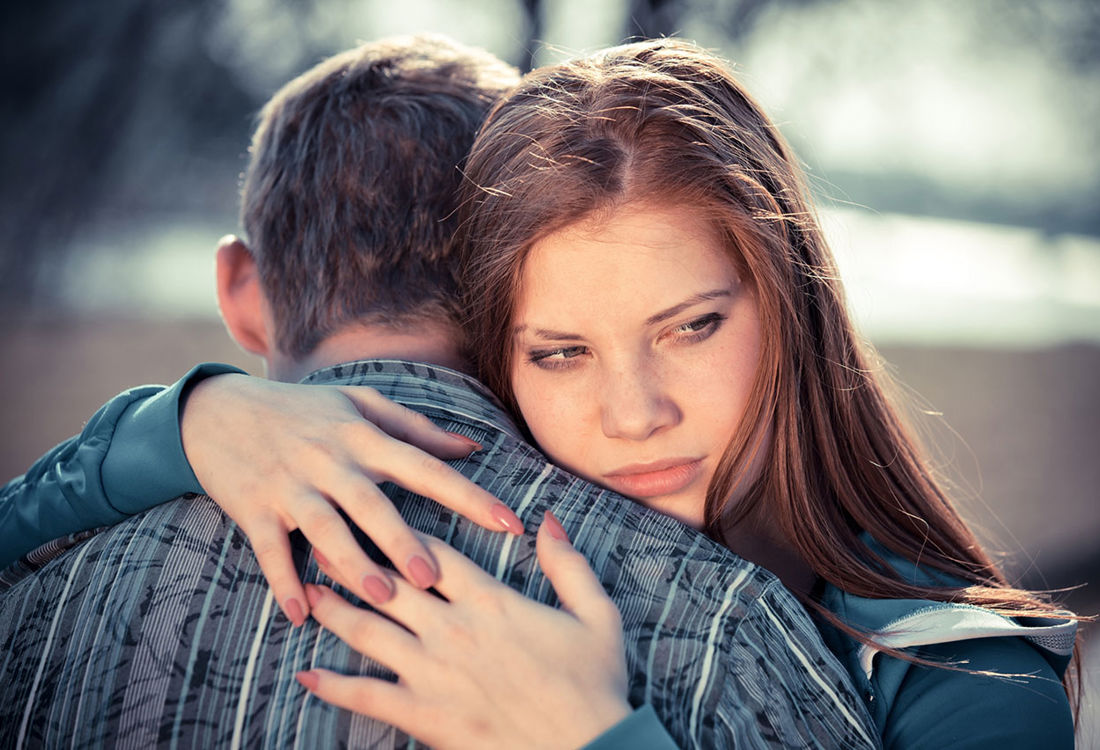